Just a generation ago, it was adults, not kids, who changed their genders. But today, many children are transitioning, too – with new medical options, and at younger and younger ages. In Growing Up Trans, FRONTLINE takes viewers on an intimate and eye-opening journey inside the struggles and choices facing transgender kids and their families. 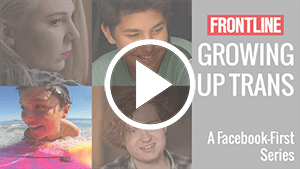 Katie Couric sets out to explore the rapidly evolving complexities of gender identity. 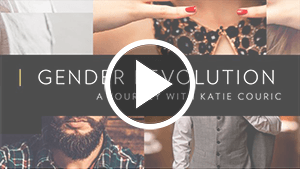 The Importance of Being Alice Miller

A former CIA operative and a naval academy teacher, Alice Miller shares her decision at the age of 50 to transition from male to female, and to live a life she calls “true to herself.” Her story starts when she was young and “trying to be a normal boy.” It ends with why she named her talk, “The Importance of Being Alice.” Alice Lyman Miller also taught for 15 years at the U.S. Naval Postgraduate School in Monterey, Calif. Before coming to Stanford in 1999, Miller was a China analyst in the CIA and taught at the School of Advanced International Studies in Washington, D.C. She is co-author of Becoming Asia: Change and Continuity in Asian International Relations Since World War II (Stanford University Press, 2011), and is working on a new book, tentatively entitled The Evolution of Chinese Grand Strategy, 1550-Present. 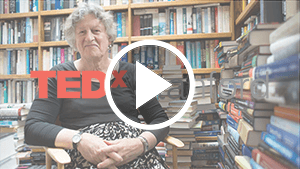 What it's Like When Your Daughter Becomes Your Son

Lesley Stahl, correspondent for 60 Minutes, explores how Schuyler came to terms with being transgender and the difficult choice he faced when he started Harvard this past fall: compete as a star breaststroker on the women’s team, as planned, or swim with the men and lose the glory of winning. (CBS All Access required for viewing.) 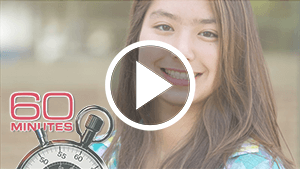 Seven Talks on the Transgender Experience

Alice Miller was born in a body that didn’t feel like hers. Every day, Yee Won Chong has to debate whether to use the men’s restroom or the women’s. Geena Rocero found success as a fashion model — but kept her birth gender a secret for nearly a decade, fearing what others would think. All these people have transitioned into their true gender. And all of them made the decision to share their stories in a TED or TEDx talk. What these seven stories show: There is no one “right” way to live a life. And no one should have to spend a life hiding who they are. The following link shares seven talks on living life expressing your true gender. 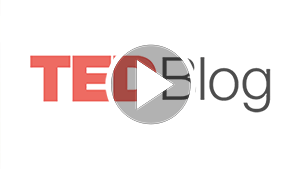 This webinar recording (originally aired on October 14, 2015) highlights how the Affordable Care Act has improved access to health care for transgender and gender non-conforming patients, best practices for navigating issues with insurance coverage and challenges that still face the community. The target audience is other HRSA grantees, healthcare providers, public health officials, and community advocates wanting to improve their competency in serving the needs of the transgender and gender non-conforming patients in their practices. (You must download Adobe Connect to watch this presentation.) 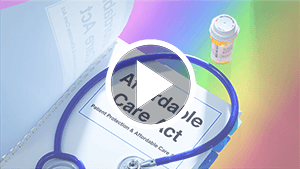 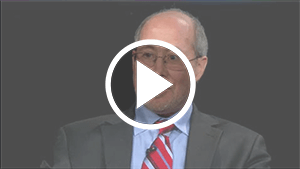 DR. JOHANNA OLSON VIA KIDS IN THE HOUSE

Dr. Johanna Olson, MD specializes in the care of transgender youth and variant children providing services at Children’s Hospital in Lost Angeles, California. She has made appearances on ABC’s 20/20, The Dr. Phil Show and most recently on OWN”s Our America with Lisa Ling educating audiences on the medical needs of transgender adolescents.  Dr. Olson is a national expert and leading figure in the care of transgender youth and now answers many of your questions concerning gender expansive children through this informative series of brief videos. You’ll need to create an account to view these videos, but it is well worth the minute that it takes! 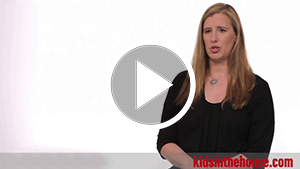 How I Help Transgender Teens Become Who They Want to Be

Puberty is an awkward time for just about everybody, but for transgender teens it can be a nightmare, as they grow overnight into bodies they aren’t comfortable with.  In a heartfelt talk, endocrinologist Norman Spack tells a personal story of how he became one of the few doctors in the U.S. to treat minors with hormone replacement therapy.  By staving off the effects of puberty, Spack gives teens the time they need. 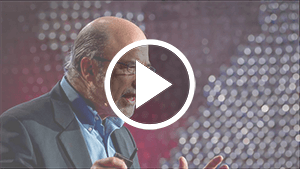 Dr. Norman Spack is a Pediatric Endocrinologist and founder of Boston Children’s Hospital’s GeMS Program, the first medical clinic for transgender adolescents in the United States. 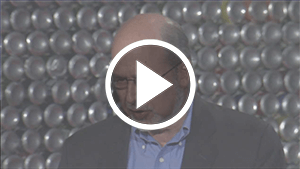 An international expert in the medical treatment and care of transgender youth, Dr. Norman Spack shares his experience and best practices in meeting these children’s needs.  Watch this video to learn what he does that is reducing the rate of suicide and improving the lives of these children. 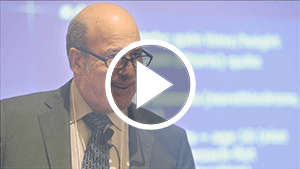 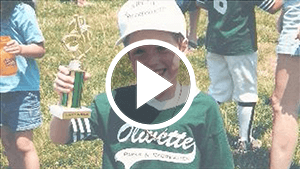 Eri Hayward was born and raised in Utah County, comes from a conservative Mormon background, was raised in the LDS Church and even went to Mormon private school – but something wasn’t adding up. Eri was born a boy and it was a slow, painful journey for her to recognize she is transgender. OHO Media met with Eri and her close-knit, supportive family this summer, just before she flew to Thailand for Gender Confirmation Surgery. 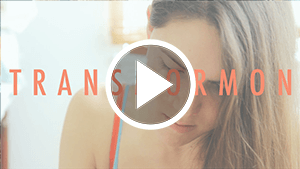 DEBI JACKSON AT LISTEN TO YOUR MOTHER

A moving and insightful speech that shares a mothers experience in recognizing gender independence, the journey of transition and addressing six common misperceptions. 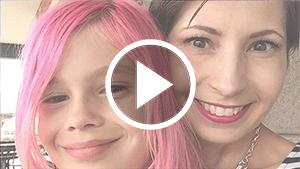 Why I Must Come Out

She’s a model and a beauty pageant queen now. But she reveals that her life started out in a very different place. Don’t miss Geena Rocero’s powerful story about identity, gender and finding the courage to be your true self. 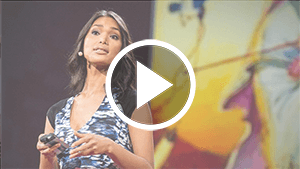 Hey, Doc, Some Boys Are Girls

Decker Moss shares his story of transition at the age of 42 in this warm and poignant TEDx talk. 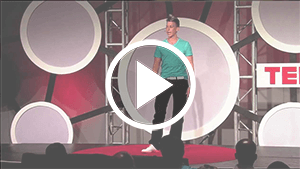 Diana Keough is a Pulitzer-prize nominated medical journalist who is one of the few journalists to have won national awards for work in print and radio. As editor-in-chief at ShareWIK, Diana combines story-telling with expert opinion to create high quality health and wellness content that educates and engages users. ShareWIK literally means “Share What I Know.” 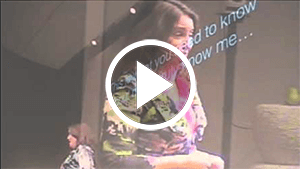 Garfield and Michelle Wilson talk about their struggles in accepting that their son, Trey, was really their daughter, Tracey.  Colin Cunningham reveals the moment he realized his son, Declan, was really his transgender daughter, Harriette. 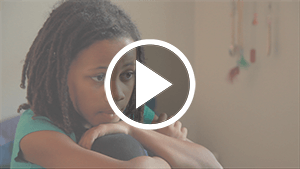 Understanding the Complexities of Gender

Sam Killermann is a comedian and social justice advocate, and the guy behind It’s Pronounced Metrosexual, a one-man comedy show and blog about snap judgments, identity, and oppression (but in a totally funny way). 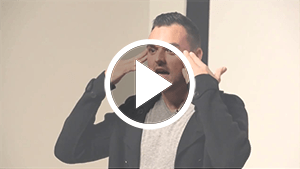 Love, No Matter What

What is it like to raise a child who’s different from you in some fundamental way (like a prodigy, or a differently abled kid, or a criminal)? In this quietly moving talk, writer Andrew Solomon shares what he learned from talking to dozens of parents — asking them: What’s the line between unconditional love and unconditional acceptance? 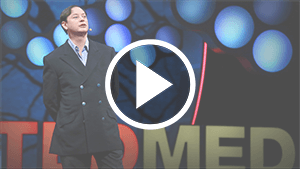 The Small Print: The TransParent resource list is a starting point in your search.  TransParent does not endorse, certify, or guaranty the work or credentials of any of the resources described in these lists. In no event shall TransParent be liable for any decision made or action taken in reliance on such list. If you feel that any of this information is listed in error, please contact us here.

From all of us at TransParent

Thank you for contacting us.